The Sioux Falls Stampede return home to the PREMIER Center for a weekend series against Green Bay this Saturday and Sunday. Click here to order tickets online. Plenty of fun is once again planned for fans of all ages, check out what’s going on below:

Join us for Military Appreciation Night, presented by Royal River Casino and the South Dakota Army National Guard. Make sure to be in your seats by 7 PM as the Stampede honor the men and women of our armed forces with a special pre-game ceremony with the South Dakota Army National Guard. A very special ceremonial puck drop with Warriors Never Give Up will take place just prior to the start of the game.

The players will be wearing military themed jerseys during the game that will be made available through a live auction right after the game. The auction will benefit Warriors Never Give Up, a non-profit organization offering outdoor adventures for combat, deployed, or service connected disabled veterans.

Thanks to the support of local businesses, the Stampede have been able to invite hundreds of veterans and active members of the military to the game. Those with a military ID can register for a chance to win a variety of prizes including gift cards from local restaurants, gift cards to the Stampede pro shop, a suite rental and an autographed team jersey. Military members who wish to attend the game can do so at no charge by visiting the Stampede office in advance of the game and presenting their military ID (limit 4 tickets per person)

The Stampede close out their weekend series against Green Bay with a special Sunday late afternoon face-off at 5:05 PM inside the PREMIER Center. Fans are encouraged to bring their skates to the game and take part in a post-game skating party with players right after the game. Several players will also be made available off-ice for non-skating fans. As a reminder, no skate rentals are available so please bring your own.

Fans can get two (2) free tickets (limit 4 free tickets per family) to the game by donating a new or gently used winter coat. Simply bring the winter coat to the game and visit the Stampede Guest Services table in the main lobby to receive your complimentary tickets. All coats will be donated to the Bishop Dudley House and given to those in need during the cold winter months ahead.

Prior to both games, kids can take advantage of the Bounce Around Inflatables Kids Zone. Large bouncy houses and games will be available at no charge for kids next to the Hall of Fame Area in the main lobby, simply follow the signs as you enter the building. The Kids Zone will be open from 6-7:15 PM on Saturday and from 4-5:15 PM on Sunday. 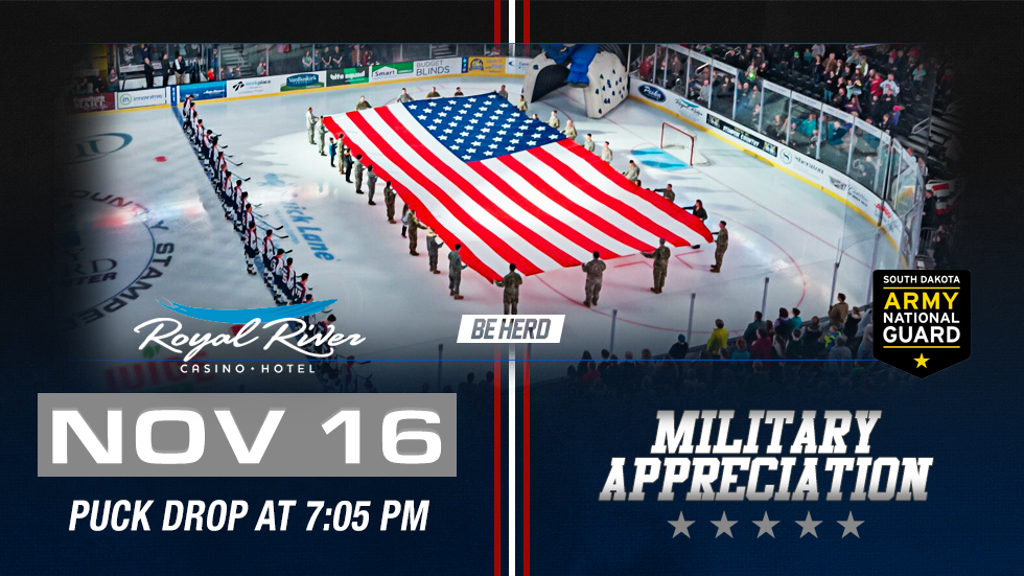 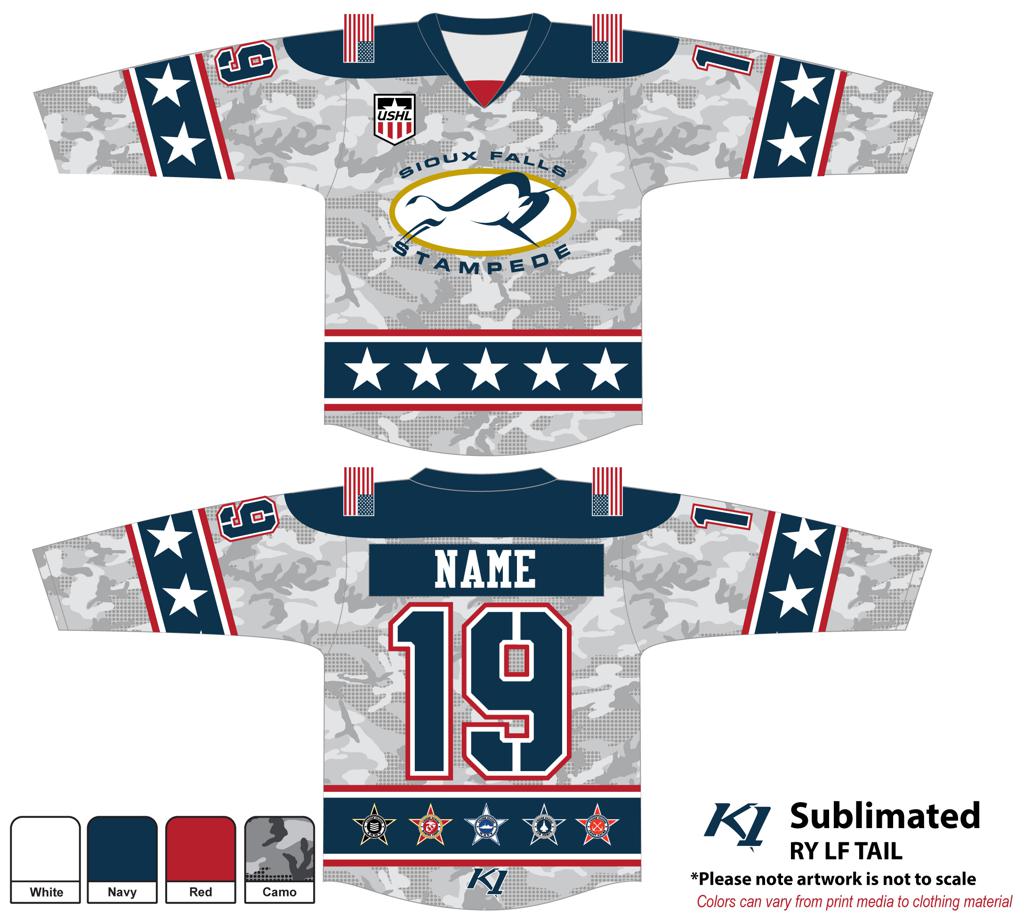 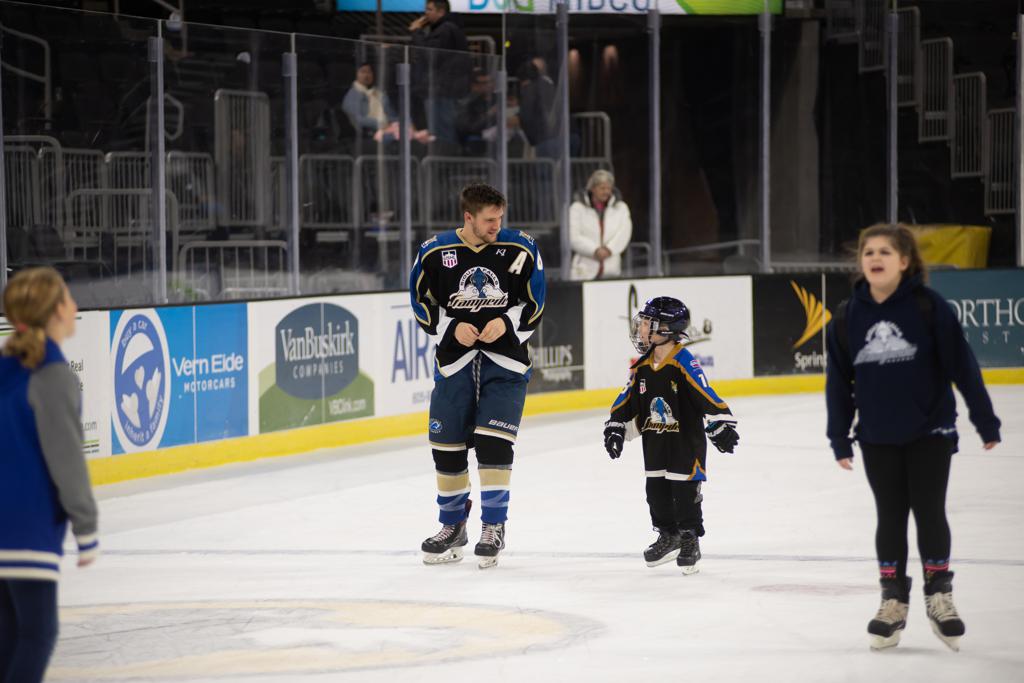