Everything you need to know about wiener dog races tonight

The Fighting Wiener Dogs return to the PREMIER Center this Saturday night for the 13th annual Sioux Nation Pet Clinic Wiener Dog races. Everything will be branded with the Wiener Dog logo and even special wiener dog merchandise will be available at the Pro shop. Players will be wearing special Fighting Wiener Dog jerseys that will be given away through a live auction after the game. This is a game you don’t want to miss. Take a look at all the fun planned for the whole family!

·       Hockey Shootout, inflatables and games for kids down in the Hall of Fame area located in the main lobby of the building. Come early and have some fun before doors even open!

·       Kids can get free balloons and air brush tattoos from Balloon Squad!

·       Come meet some lovable, adoptable wiener dogs from Dakota Dachshund Rescue. Learn how you could also serve as a foster home for these little guys!

·       Meet all the contestants who will be taking to the ice in between periods looking to take home the grand championship!

·       Two heats of 20 dogs will compete with the top two finishers of each heat advancing to the Wiener Dog Final Four Race during the 2nd intermission!

·       One race will determine who wins it all. Will Biscuit defend his crown or will someone new take home the trophy?

·       Purchase chuck-a-pucks before the end of the second intermission and chuck them onto the ice to win some great prizes from area businesses. Best of all, proceeds from the event will benefit Dakota Dachshund Rescue!

·       We will narrow all wiener dog costumes down to the top four and let the audience decide who has the best costume to take home the title!

·       Fans can head to the PREMIER Club area (Sections 103 & 104) after the game and take part in a live auction to take home a game worn wiener dog jersey. Proceeds from the auction will benefit Dakota Dachshund Rescue. 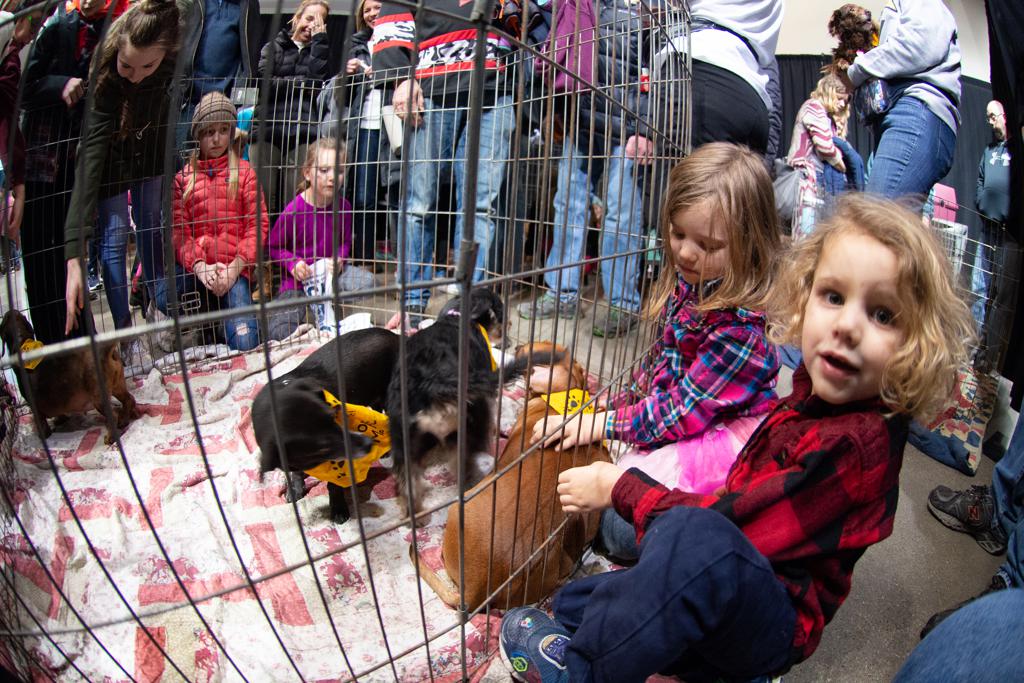 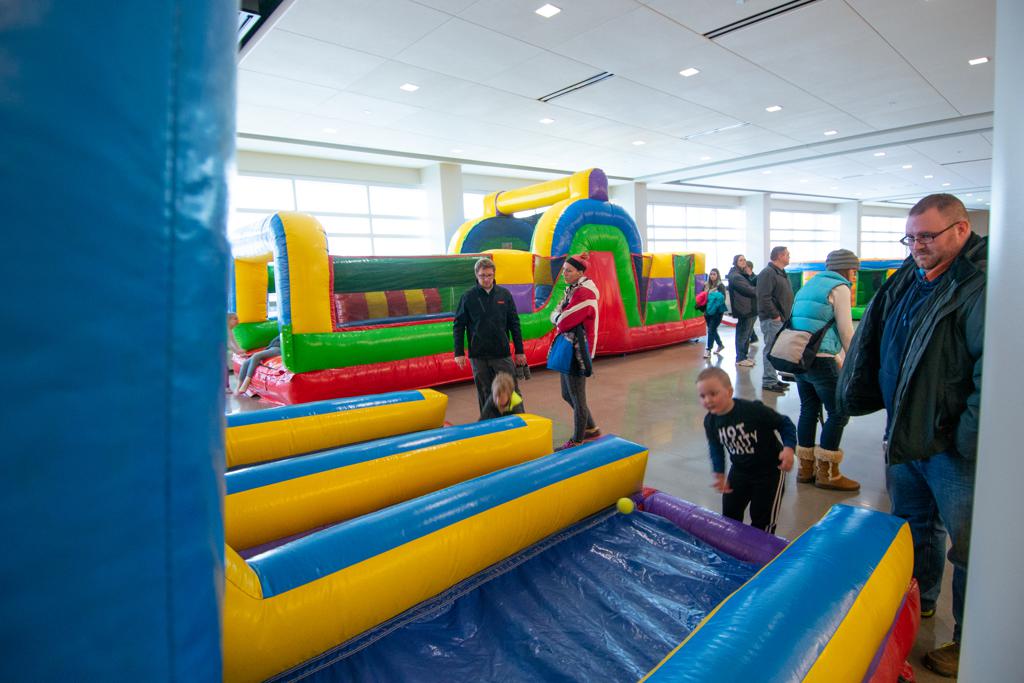 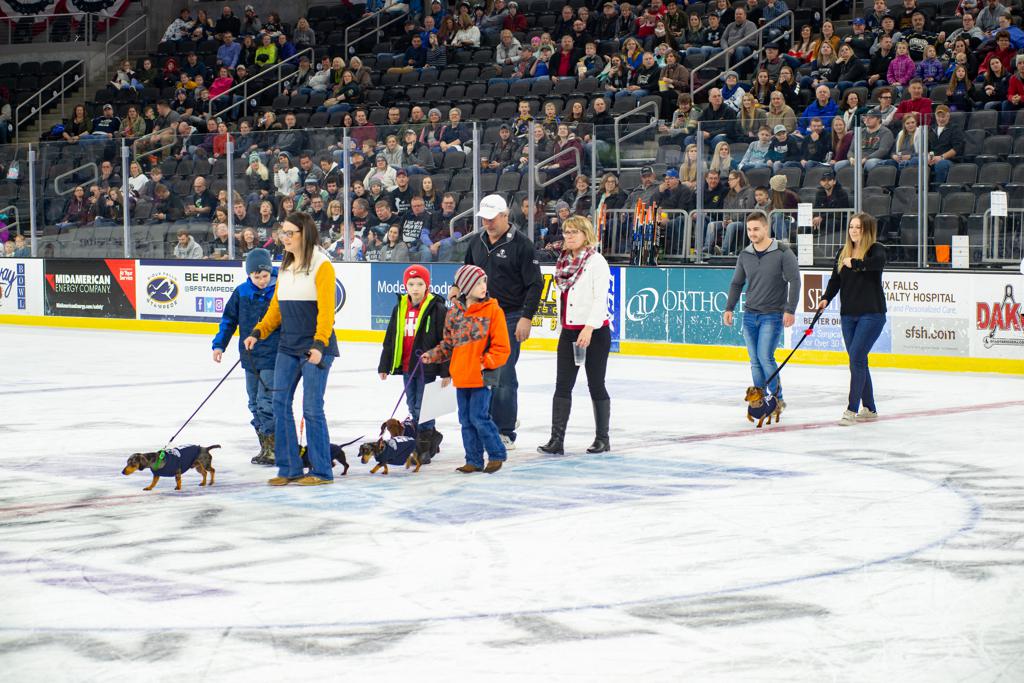 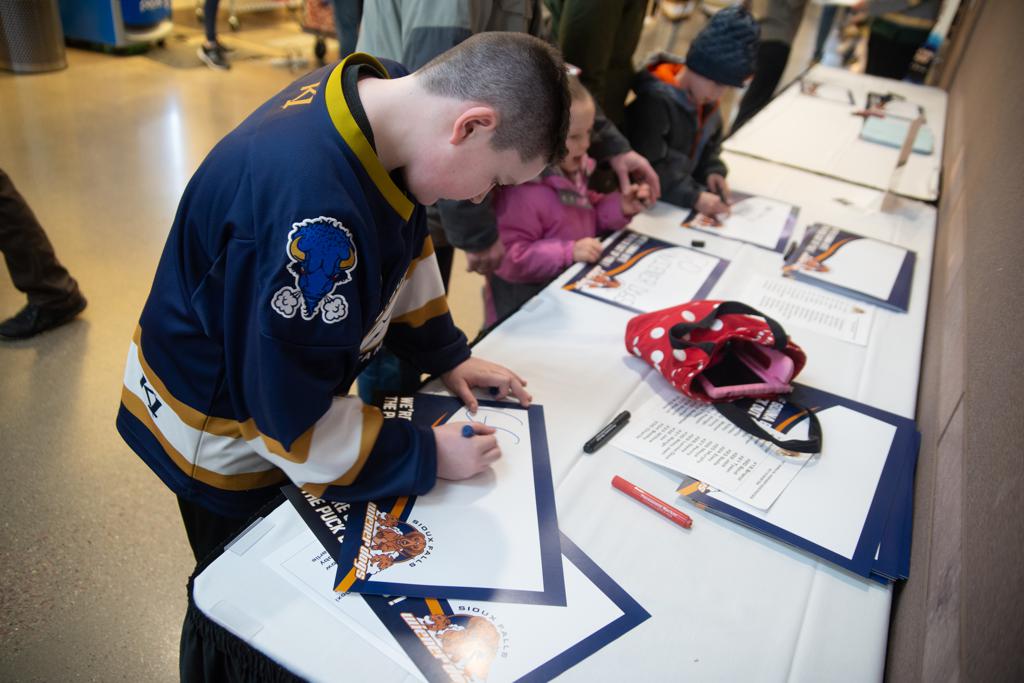 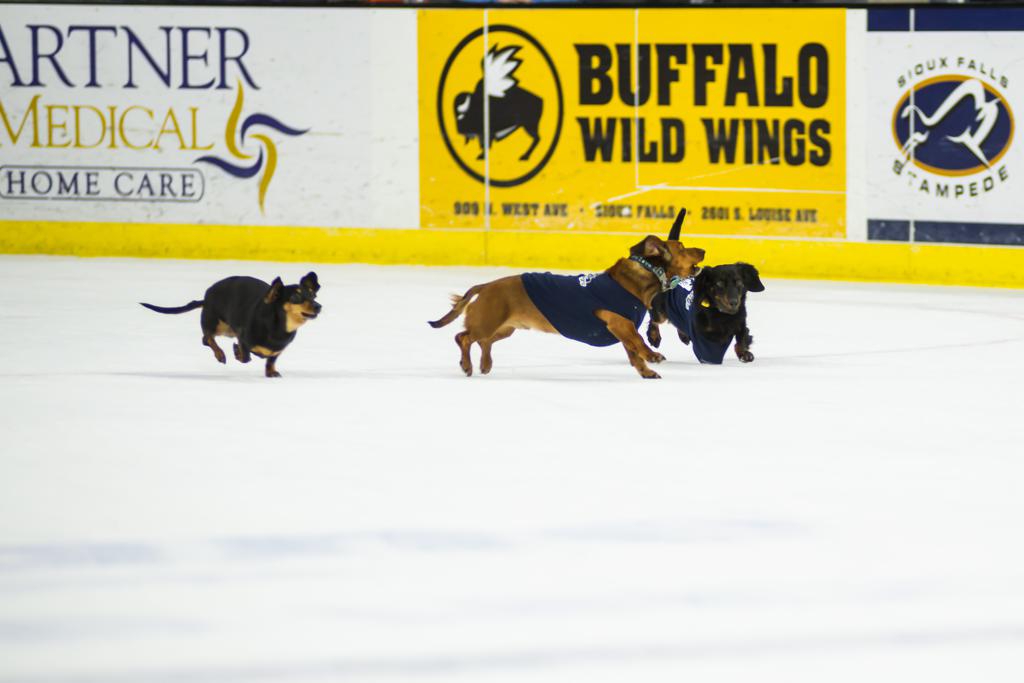 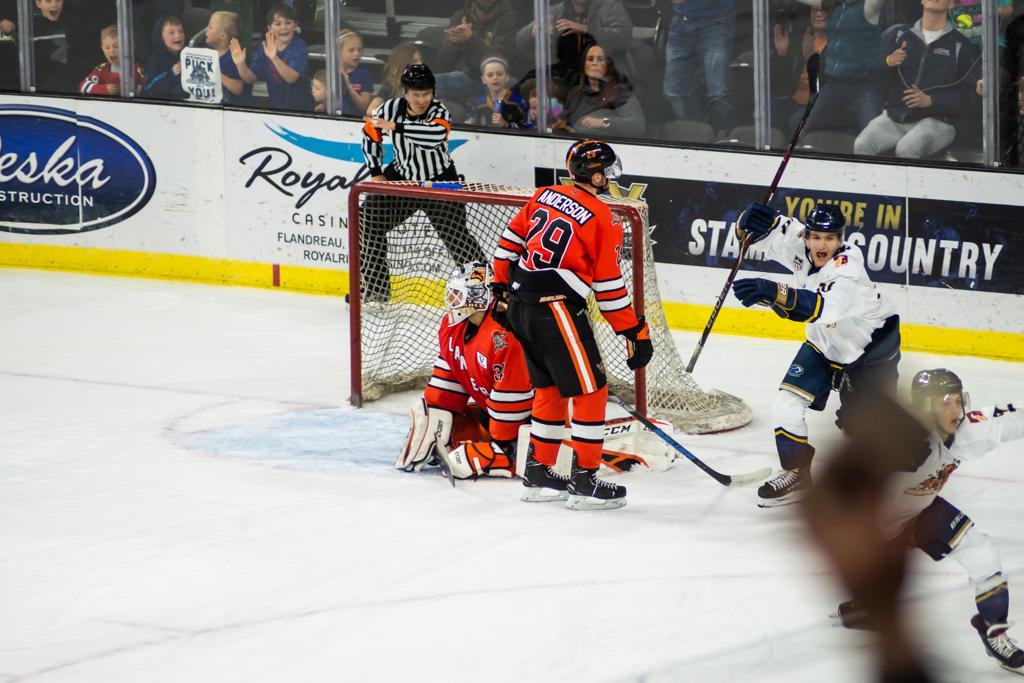 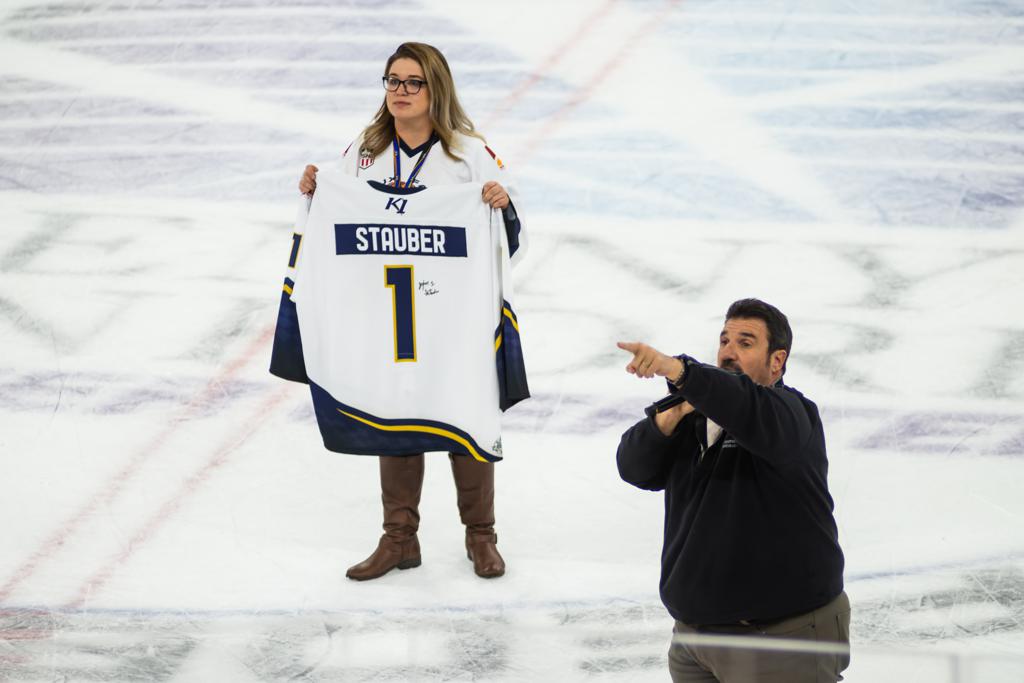