The 14th annual event to be held Saturday, February 27

SIOUX FALLS, S.D. – The Sioux Falls Stampede announced Wednesday the Sioux Falls Fighting Wiener Dogs will return for the third consecutive season on Saturday, February 27 for the 14th Annual Sioux Nation Pet Clinic Wiener Dog Races at the PREMIER Center. The team will officially change its name for one night only against the Omaha Lancers.

The first 1,000 fans will receive a commemorative World-Famous Wiener Dog Races puck, compliments of Sioux Nation Pet Clinic. The giveaway will take place through the main entrance in the Hall of Fame area located on the lobby level.

Fans can click here to purchase tickets for the event and are encouraged to do so early before availability runs low.

The players will wear Fighting Wiener Dogs specialty jerseys for the game. The jerseys will be unveiled on Friday with more information on how you can win one to benefit Dakota Dachshund Rescue. Wiener dog merchandise will also be available at the game. Fans can begin ordering online on Friday, with deliveries expected mid-March depending on order.

Fans will be able to participate in a variety of activities before and during the game on February 27. Dakota Dachshund Rescue will have lovable, adoptable dogs available in the Hall of Fame area and outside section 120. Mr. Twister will be handing out free balloon animals to kids in the main concourse between 5:45 and 7:45 p.m. Head upstairs to the second level and take a picture at the Fighting Wiener Dogs photo booth outside section 205.

Tickets for the game are on sale now through the PREMIER Center or any Ticketmaster outlet. For more information on the special game, contact the Stampede office at 605-275-4625. 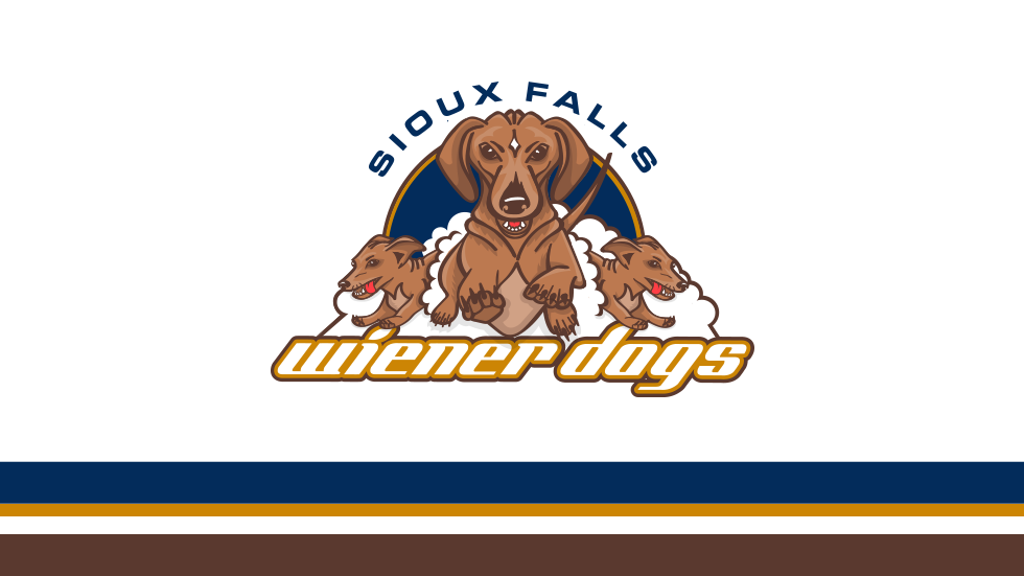 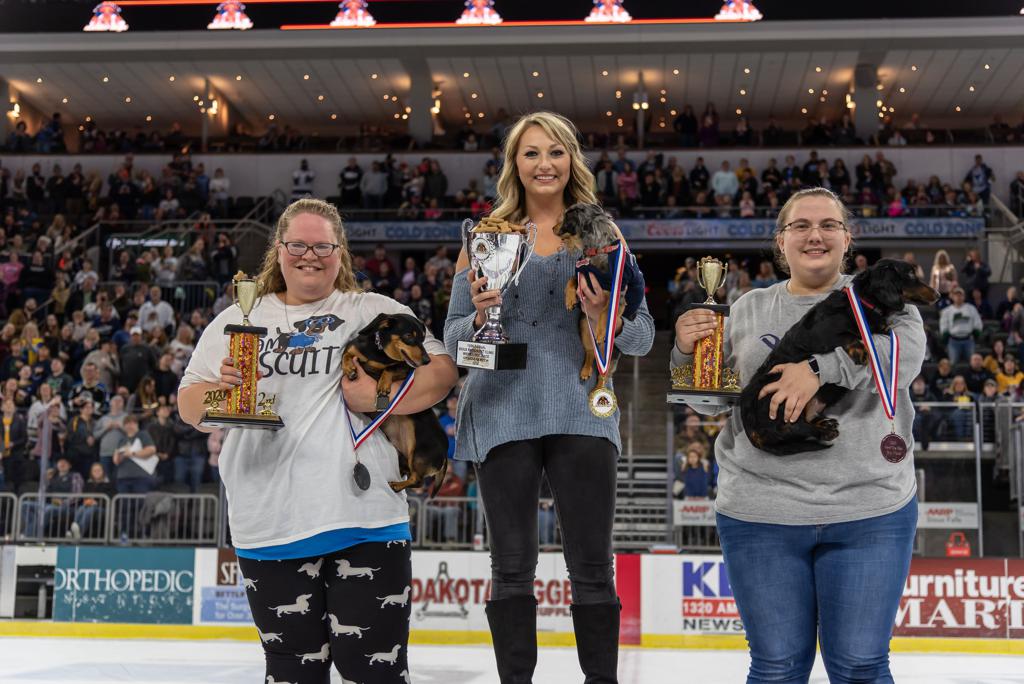