Sioux Falls, SD---The Sioux Falls Stampede announced their training camp roster for the 2021-22 season which begins Thursday. The roster totals 30 players, including 11 players from last year’s squad. It also includes Sioux Falls native Easton Zueger who becomes just the third Sioux Falls native to attend Stampede training camp. The only other Sioux Falls natives to make the 30-man roster in prior seasons was Zeb Knutson who attended camp and made the team during the 2012-13 and 2013-14 seasons and Mack Motzko in 2020-21.

Rosters must be trimmed to 25 players at the end of the preseason. Click here to view this year’s roster online.

Zueger was a former stick boy for the Stampede when the club played in the Sioux Falls Arena and grew up playing hockey for the Sioux Falls Flyers. The 18-year-old defenseman spent last season skating with the Maine Nordiques 18U AAA club where he posted an impressive 43 points (11g, 32a) in 46 games.

Pinoniemi is the club’s top returning scorer after tallying 37 points (8g, 29a) in 50 games last season. The forward is already committed to the University of Minnesota. Russell posted 33 points (14g, 19a) in 54 games while Chabrier tallied 10 points in 42 games. Thomas appeared in nine games with the Herd last season before being selected by the Arizona Coyotes in the 2021 NHL Draft. He recorded 26 points in 21 games last season for Maple Grove High School in Minnesota and is committed to the University of Vermont.

Some key newcomers include the second overall pick in the 2021 USHL Phase II Draft in goaltender Isak Posch. The 6-foot-2 Umea, Sweden native spent last season playing with Leksands IF J20 where he went 8-1-0 with a 2.42 GAA and a .917 save percentage. The 19-year-old will play collegiate hockey at St. Cloud State University when his junior playing career is done.

Defenseman Ryan Healey appeared in seven games with the Stampede last season and is expected to be with the Herd full-time this season. He spent time last season playing with United States National Team Development Program (NTDP) and the Boston Advantage. He was a first round selection of the Stampede during the 2020 USHL Phase I Draft. He recently skated this summer with the 2021 U.S. Under-18 Men’s Select Team at the Hlinka Gretzky Cup where he helped lead USA to a fifth-place finish.

Second round draft picks Sammy Harris and Seth Bernard-Docker are also on the squad. Harris tallied 21 goals and 16 assists for Shattuck St. Mary’s 18U Prep last season. Bernard-Docker is a native of Canmore, Alberta and tallied 32 points during the 2019-20 season for the Okotoks Oilers of the AJHL.  His brother, Jacob, is a defenseman for the Ottawa Senators. Seth has already committed to the University of Denver. Adam Zlnka (Slovakia) and Merril Steenari (USA) also skated in the Hlinka Gretzky Cup for their respective countries this summer. Zlnka tallied 26 points (11g, 15a) in 21 games for Team Slovakia U18 last season while Steenari posted 64 points (31g, 33a) in 47 games for the Anaheim Jr. Ducks AAA team.

Of the 29 players on the roster, 19 already have Division I college commitments and 20 have played in junior hockey prior to this season. The Herd will hit the ice for the first time as a team tomorrow (Thursday) in preparation for the USHL West Preseason Shootout in Sioux City next weekend. Click here for the Stampede’s preseason schedule. The regular season begins September 25th in Pittsburgh at the USHL Falls Classic.

The Stampede will begin announcing their promotional schedule next week. Season, group and suite tickets are on sale now by contacting the Stampede office at 605-275-4625. 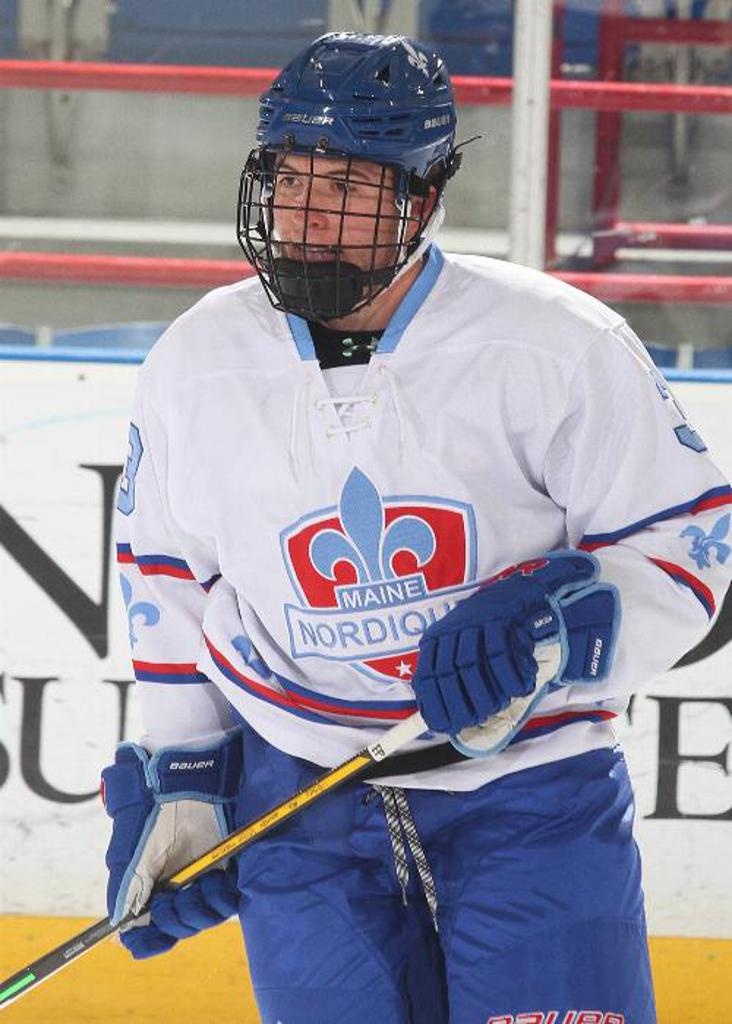 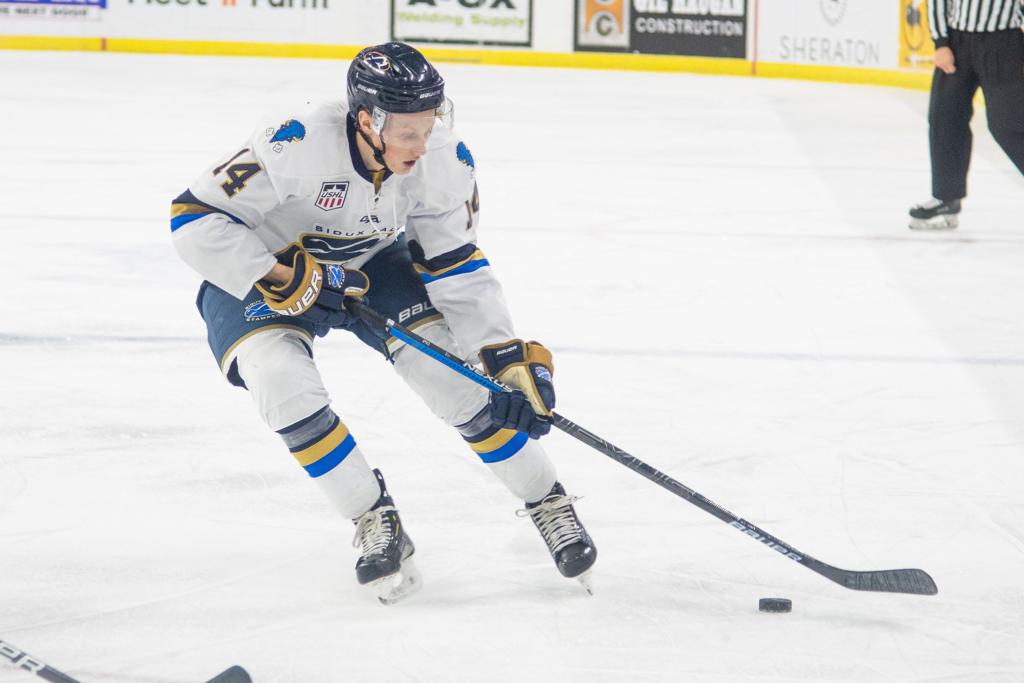 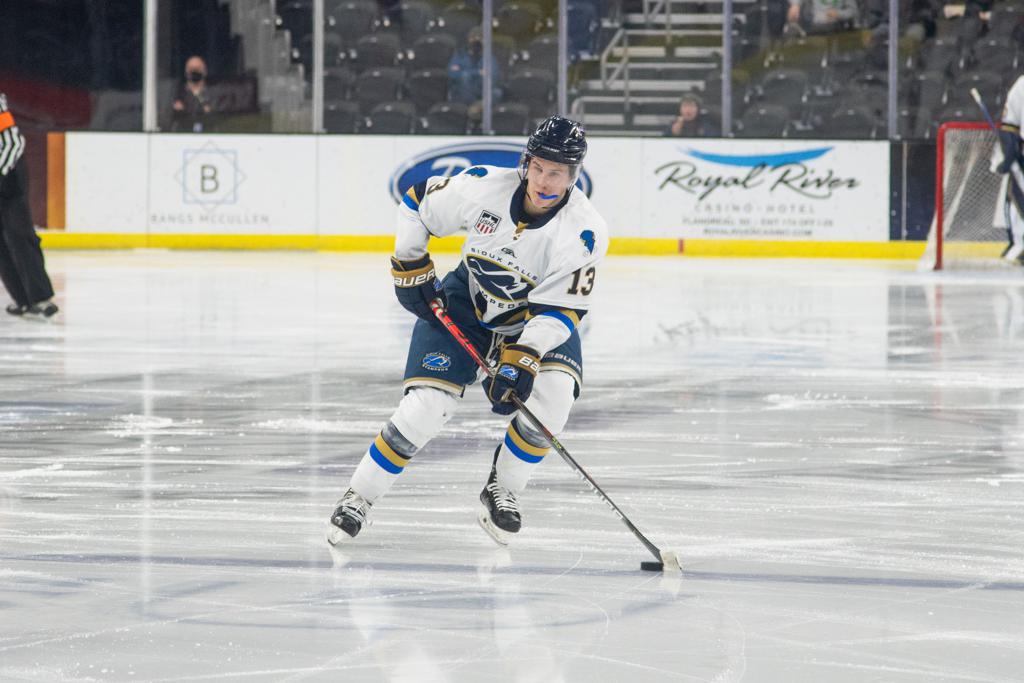 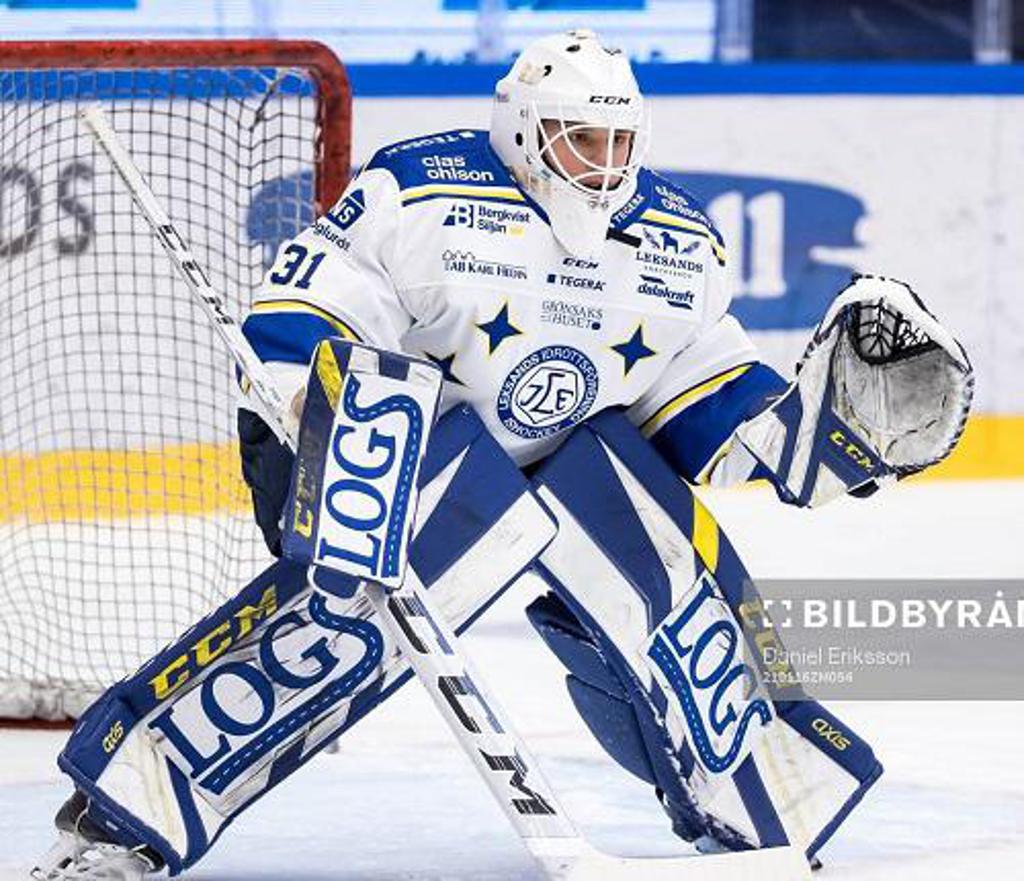