Sioux Falls, SD – The Sioux Falls Stampede selected nine players in the 2022 USHL Phase I Draft Monday evening. Sioux Falls selected five forwards, three defensemen, and one goaltender. Players selected in this phase of the draft all have 2006 birth years.

"We are confident and satisfied in our selections today and are excited for the future of Stampede hockey,” said Assistant Coach and Director of Scouting Riley Colvard. "I am incredibly proud of the work our coaching and scouting staff has put in over the last season to build up our organization with the right talent. We look forward to seeing them at camp in June.”

The next selection for Sioux Falls would be in the second round, where they picked up John McNelis of the Detroit Little Caesars 15U for the 32nd overall selection. The Potomac, MD native recorded ten goals and seven assists in 12 games.

In the fourth round, Sioux Falls selected two defensemen. Daniel D’Alessandro from Montclair, NJ, and Jason Davenport from Shelby Township, MI. D’Alessandro put up one goal and one assist in 13 games for the Long Island Gulls 16U. Prior to that, he registered 24 points (10g, 14a) in 17 games with the New Jersey Colonials 14U AAA team in 20-21. Davenport, a 5-foot-11, 157-pound right-handed shot, tallied three assists in 12 games played for the Detroit Little Caesars 15U.

The fifth-round selection for Sioux Falls was forward Ashton Schultz from Victoria, MN. Playing for Minnetonka High School, he netted four goals and five assists in 24 games played as a freshman. During the 2020-21 season, Schultz tallied 64 points (21g, 43a) in 39 games with the Chaska/Chanhassen Bantam AA program. He has already committed to play collegiate hockey at the University of Minnesota.

The Herd picked up another forward in the sixth round with their selection of Champaign, IL native Grant Dillard. He tallied 50 points on 21 goals and 29 assists in 48 games for the Bishop Kearney Selects 15U this past season. He stands at 6-foot, 165-pounds and shoots right.

Defenseman Jackson Smithknecht was the seventh-round selection for the Stampede. The Albertville, MN native recorded two goals and four assists from the blue line in 26 games played for St. Michael-Albertville High School as a 15-year-old.

Harrison Smith, a forward from Wellington, FL, was the eighth-round pick for Sioux Falls. Playing for the Florida Alliance South 15U, Smith put up 24 goals and 66 assists for a total of 90 points in 55 games played this past season.

With their final selection in the 10th round of the draft, the Stampede grabbed goaltender Caleb Heil. From Victoria, MN, Heil played locally with the Sioux Falls POWER 16U where he had a .918 SV% in 21 games played. He suited up for Chaska/Chanhassen Bantam AA in 2020-21, going 14-5-0 with a .911 save percentage.

All players selected will be invited to the Stampede's tryout camp in early June. Phase II of the draft continues tomorrow at 10 AM, where the Stampede’s first selection comes in the first round, second overall.  Fans can follow all the Stampede’s picks on Twitter @sfstampede. 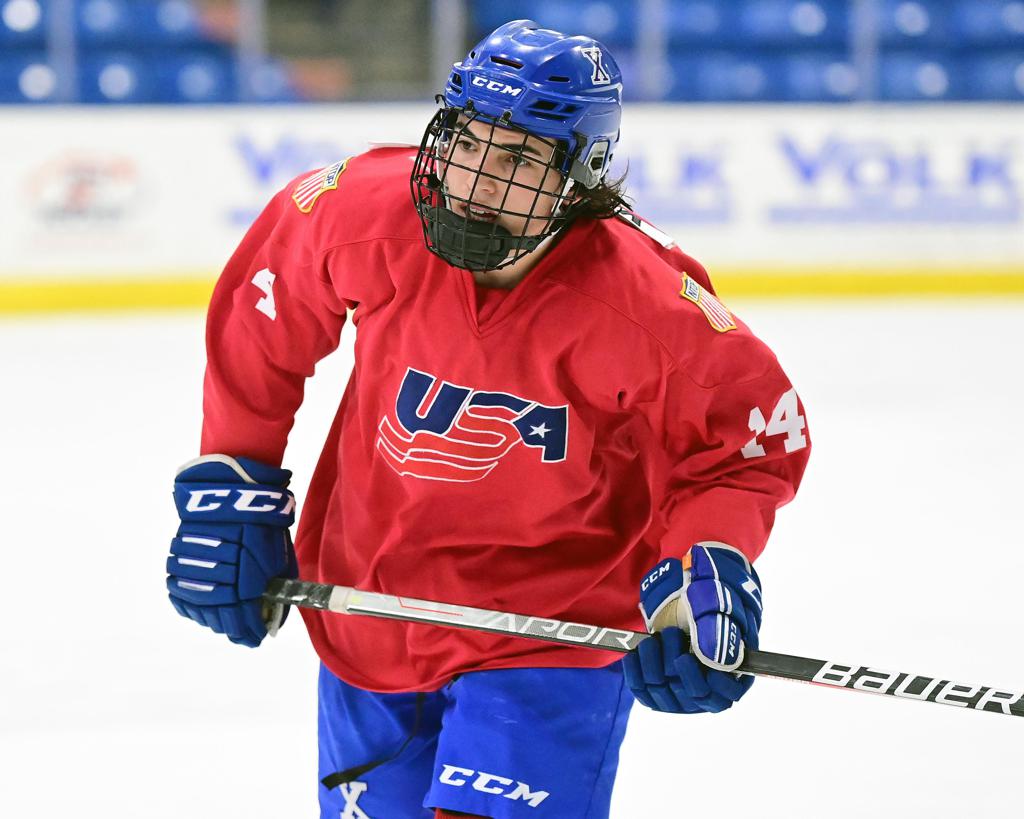 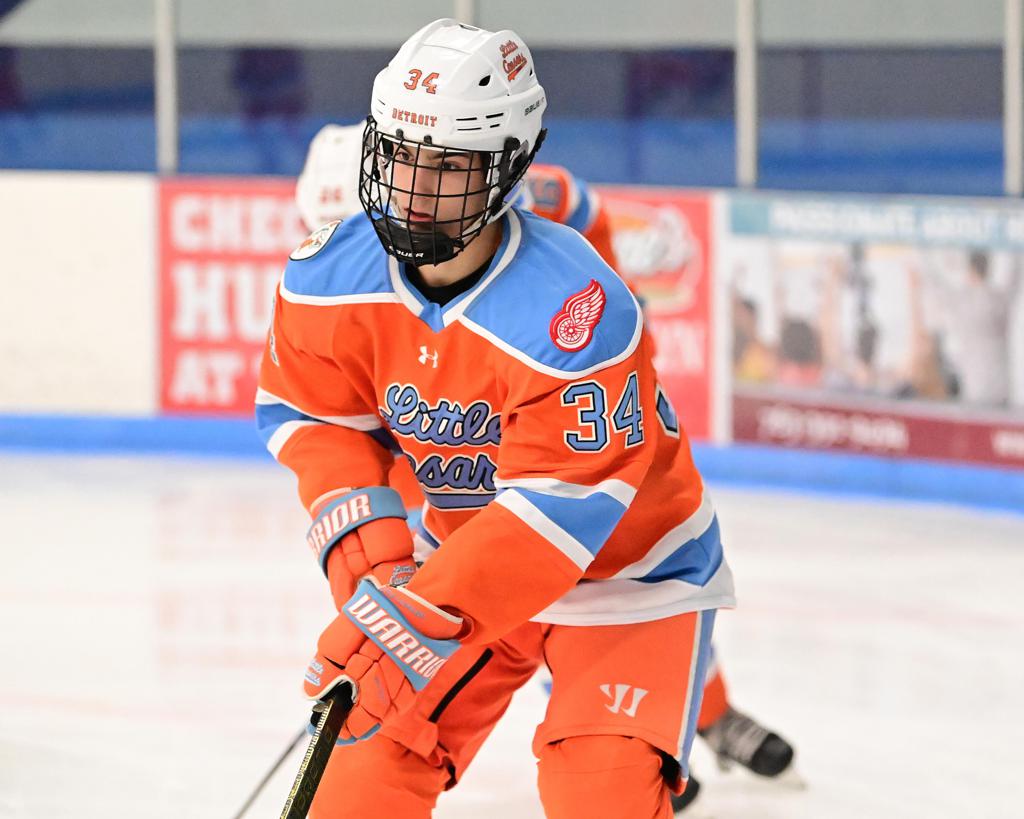 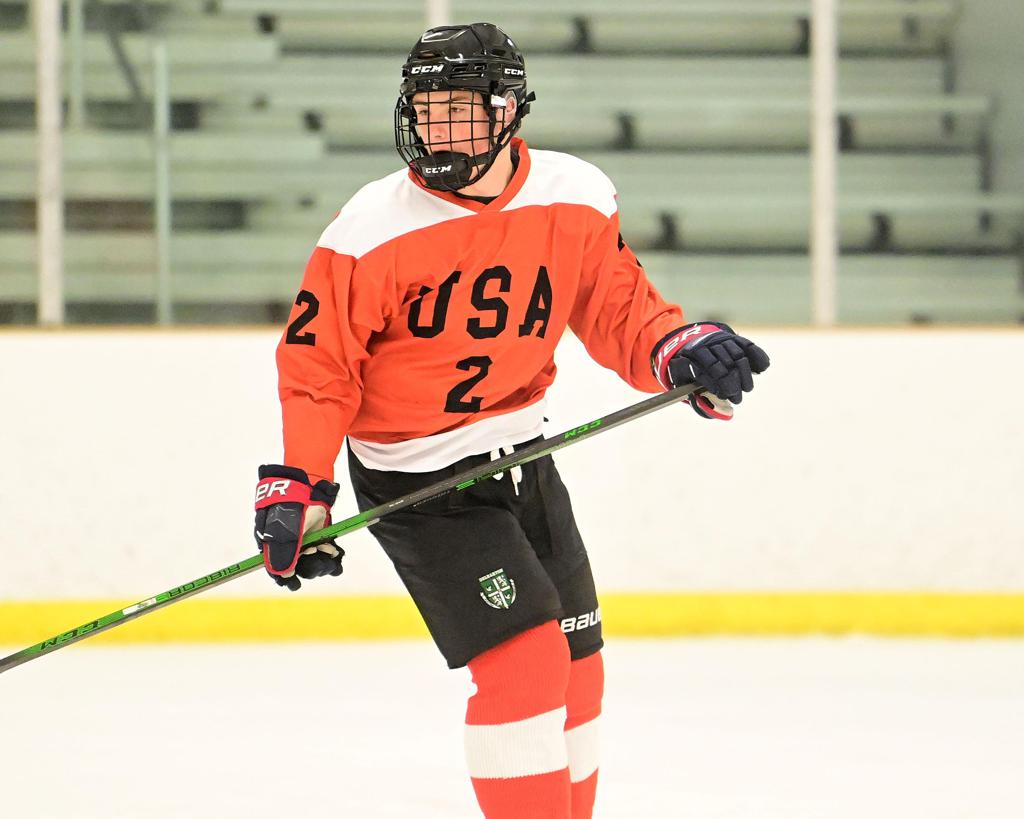 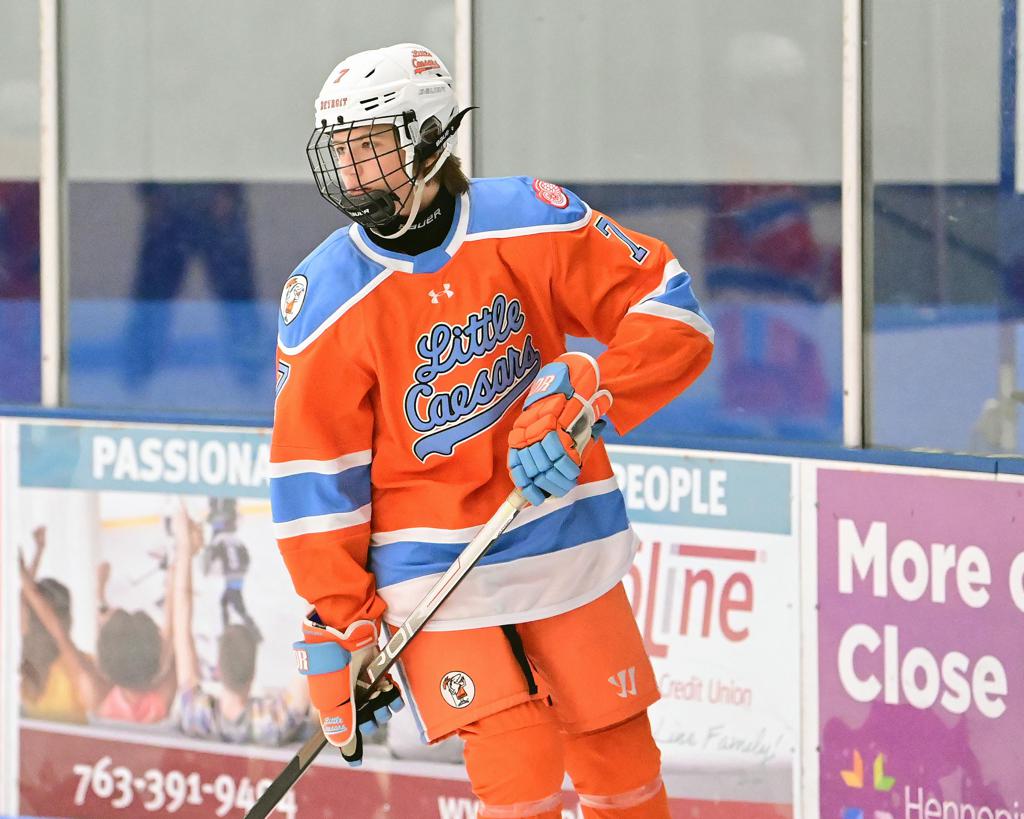