Last year the Stampede had a record-setting five players drafted in the 2021 NHL Entry Draft. Most notably, Cole Sillinger was selected 12th overall and played the entirety of the 2021-2022 season with the Columbus Blue Jackets at just eighteen years old.

Ryan Healey, a Harvard University commit, tallied three goals and 18 assists for 21 points in his 59 games played for the Stampede in the 2021-2022 season. The blueliner from Hull, Mass. participated in the 2022 Bio Steel All-American Game and was ranked 73rd among North American skaters in NHL Central Scouting’s Midseason Rankings, moving a few spots up to 70th for their final rankings and a possible second-round selection.

Montreal, Quebec, Can. native Michael LaStarza finished the 2021-2022 season tied for the team lead in scoring and first in assists, tallying 44 points (16G, 28A) in 57 games. Committed to Boston University, the 5-foot-11 forward appeared in 32 games as a member of the Stampede. He finished the season with a seven-game point streak where he recorded 10 points (3G, 7A). LaStarza is projected to be a second or third-round pick, ranked 91st amongst North American skaters in NHL Central Scouting’s final rankings for the 2022 NHL draft.

Forward Sam Harris, from San Diego, Calif., was listed at 136 among North American skaters after his 2021-2022 rookie season with the Stampede, a fourth-round projected selection. The University of Denver commit was fourth in points for the Herd, putting up 16 goals and 19 assists in 60 games for 35 points. Harris ended the season strong with five points in the final four games. He participated in the 2022 BioSteel All-American Game and was ranked 191st amongst North American skaters in NHL Central Scouting’s midseason rankings.

University of Notre Dame commit and Rochester, Minn. native Maddox Fleming is projected to be drafted in the sixth round, sitting at 200 amongst North American skaters in the NHL Central Scouting’s final rankings. He was third on the Stampede in scoring after the 2021-2022 season, tallying 37 points (11G, 26A) in 52 games. He put up six points in the Stampede’s last four games. Fleming also participated in the 2022 BioSteel All-American Game.

Forward and Detva, Slovakia native Adam Zlnka is ranked as a Limited Viewing skater among North American skaters. In his shortened 2021-2022 rookie season with the Stampede, Zlnka tallied one goal and three assists in ten games. He played for Team Slovakia U18 in the 2020-2021 season, where he put up 26 points (11G, 15A) in 21 games played.

The Stampede's most recent first-round, 14th overall pick in the 2022 Phase II USHL draft is ranked 27th among North American goalies. Heron Lake, MN native Hobie Hedquist played in Sioux Falls from 2017 to 2020 for the Sioux Falls POWER 16U and recorded a 28-9-5 record with the Alberni Valley Bulldogs of the BCHL in the 2021-2022 season, where he averaged a .909 SV% and 2.53 GAA in 42 games played. The University of North Dakota commit’s five shutouts over the course of the season was ranked second-most in the league.

Other notable names affiliated with the Stampede are 2020 67th overall Phase I draft pick Kasimier Sobieski, who ranks at 130. The Deerfield, Mass. native and UMass commit played two games with the Stampede in the 2021-2022 season, recording one goal. The remainder of the season was spent with Shattuck St. Mary’s 18U Prep team, where he tallied 31 points (4G, 27A) in 38 games.

Micah Berger, from Bethesda, Md., tallied one assist in two games with the Stampede in the 2021-2022 season and is ranked 184, projected as a late sixth-round selection, by NHL Central Scouting. The Miami University (Ohio) commit was drafted in the 2020 Phase I USHL draft by the Herd at 112 overall. He most recently played for Mount St. Charles Academy 18U AAA, putting up 124 points (43G, 81A) in 63 games. 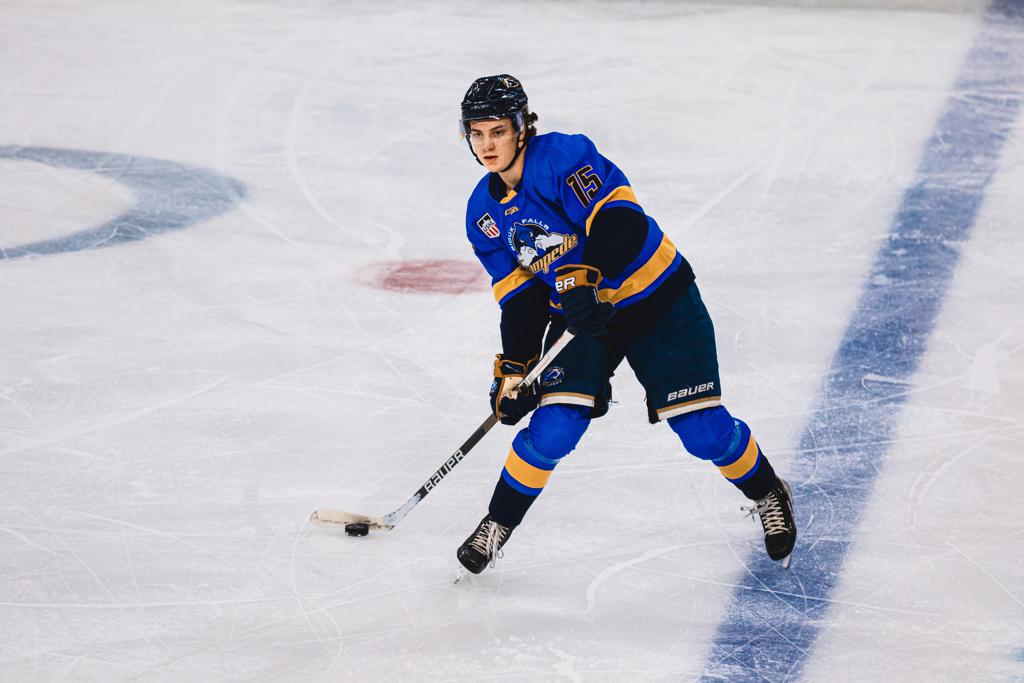 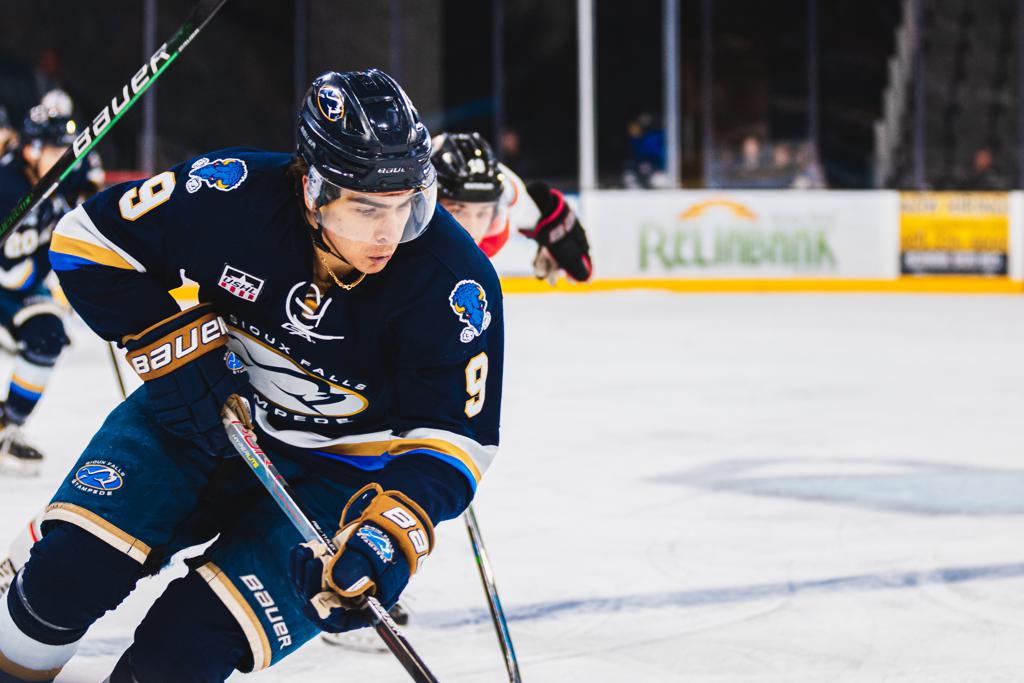 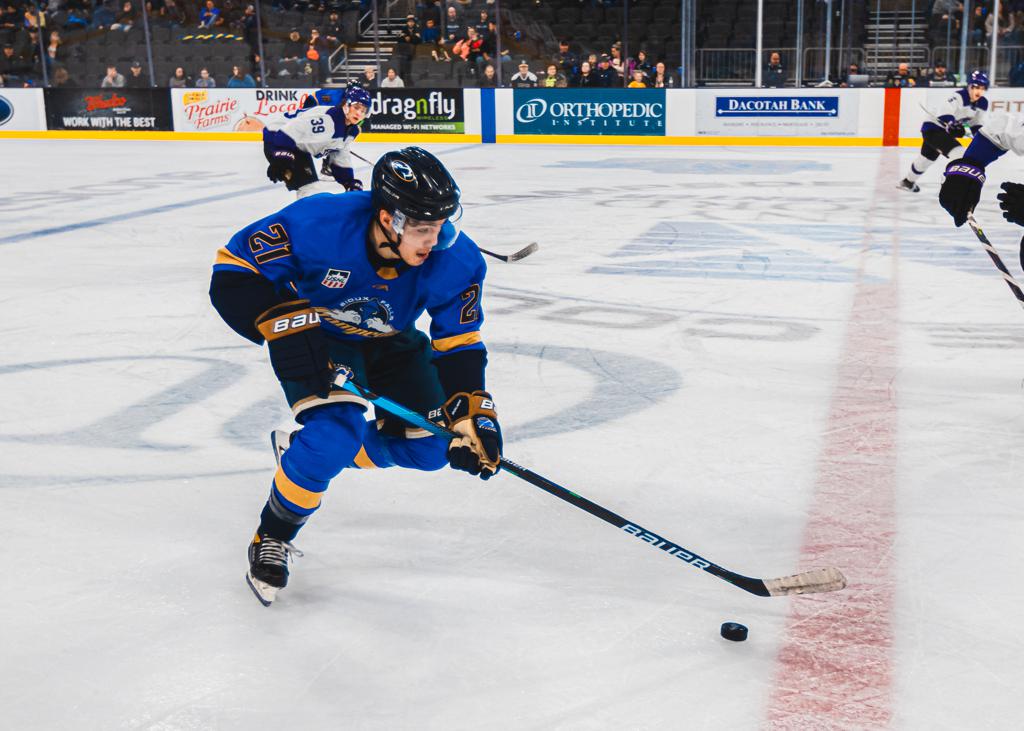 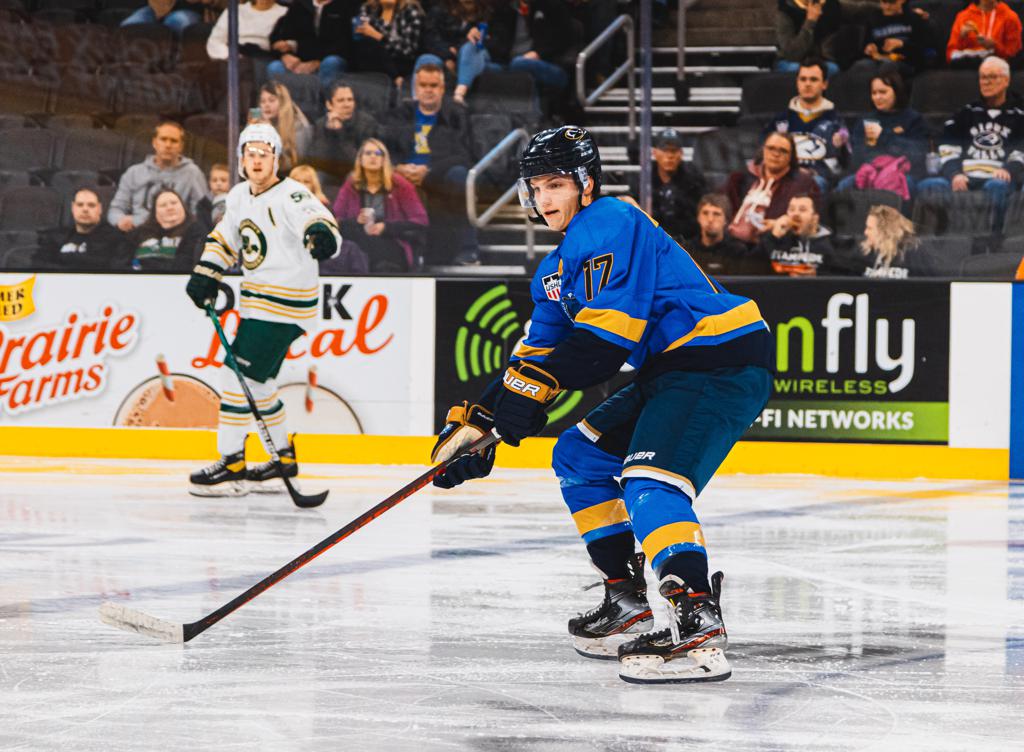 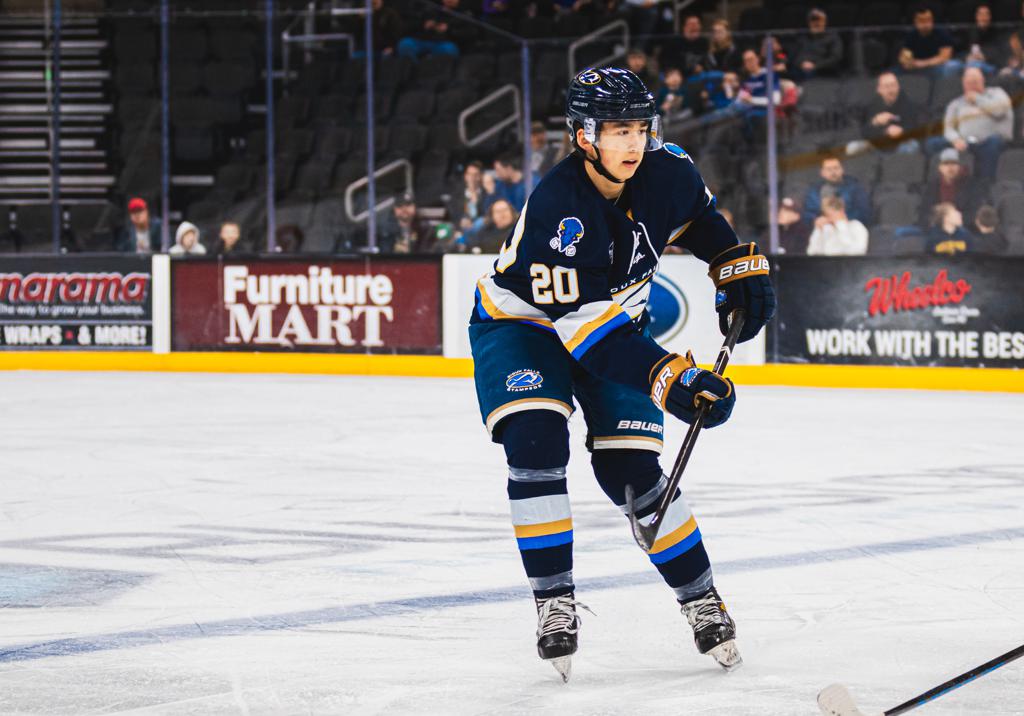