The team will showcase a new logo and jerseys for the game that were designed by Tyler Earls Design. The logo features the original Stampede logo replaced with three racing wiener dogs jumping out of a cloud of smoke. The jerseys are white with the wiener dog logo and a navy and gold trim. Fans will have a chance to win a jersey during a live auction right after the game to benefit Dakota Dachshund Rescue. 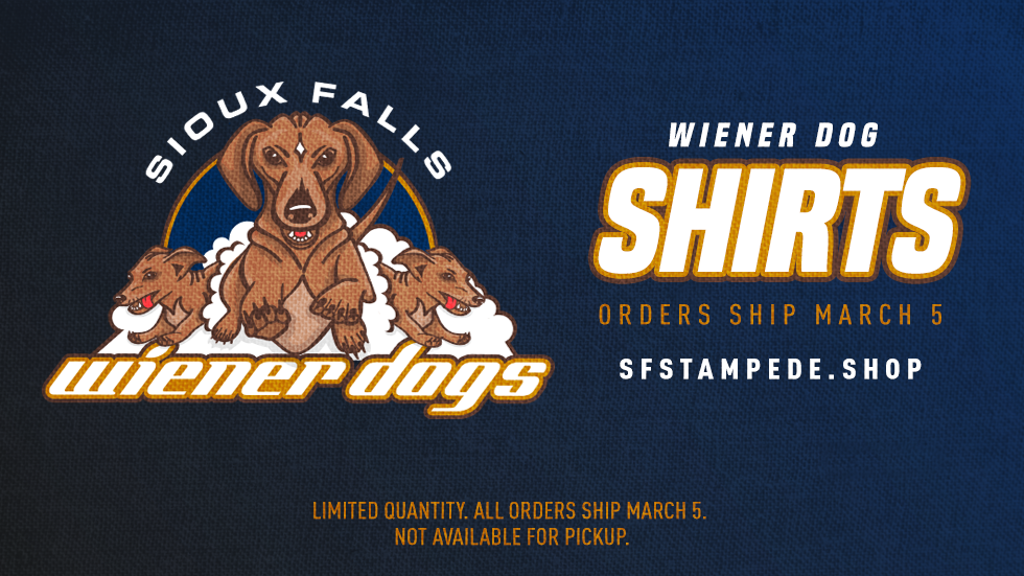 There will be all kinds of activities for families before and during the game on February 23rd. A Kids Zone will be open from 5-7 PM just inside the main lobby near the Hall of Fame wall and feature bouncy houses and games. Doors will open at 6 PM and the first 2,000 fans through the main entrance will receive a FREE Wiener Dog rally towel, compliments of Sioux Nation Pet Clinic. Once inside, fans can meet and greet with some lovable adoptable dachshunds from Dakota Dachshund Rescue next to the Stampede Pro Shop as well as outside section 104.

Fans can make a sign for their favorite wiener dog at free sign making station just outside Section 101. Free face painting and balloon twisters will be available outside Section 106. Head upstairs to the second level and take your picture at the Fighting Wiener Dogs photo booth outside Section 205. Fans can take their pictures in front of a wiener dog backdrop holding the medals that three lucky dog winners will be going home with at the end of the night.

Right after the game fans can meet in Sections 103 and 104 to take part in a live auction with Last Chance Auction Company to benefit Dakota Dachshund Rescue.

Tickets for this historic game are on sale now through the PREMIER Center or any Ticketmaster outlet. To purchase tickets online, click here. For more information on this special game, contact the Stampede office at 336-6060. 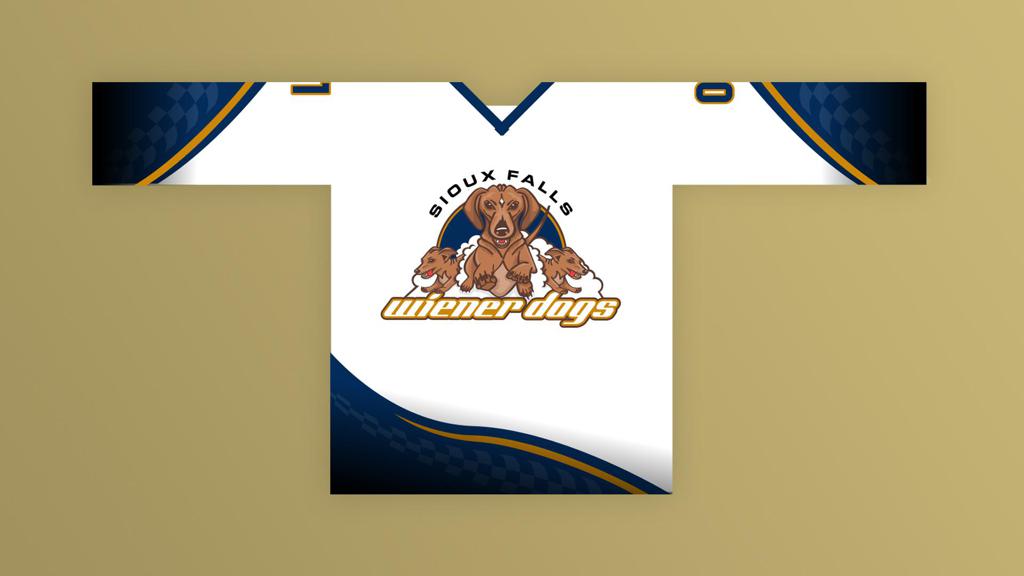 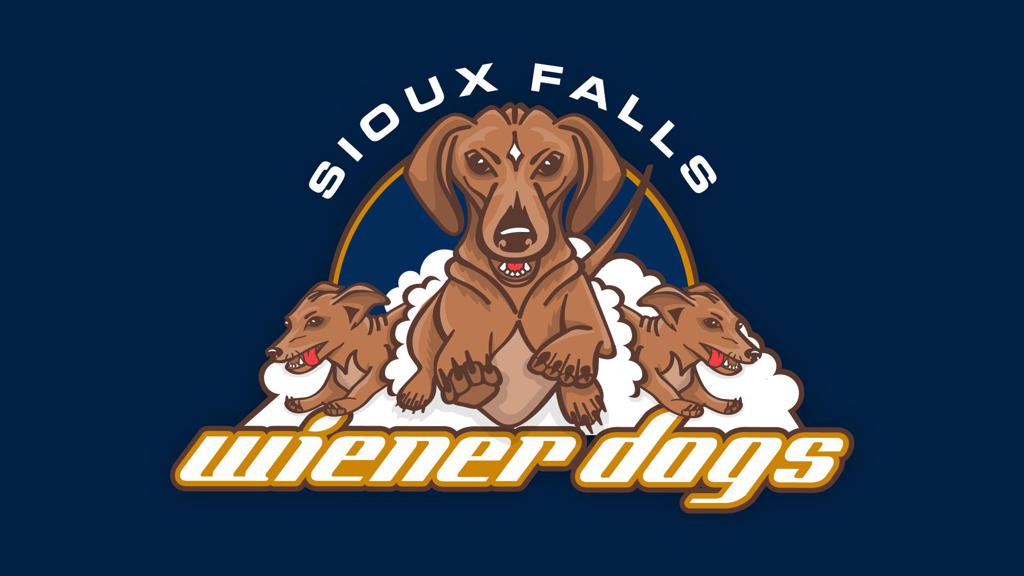